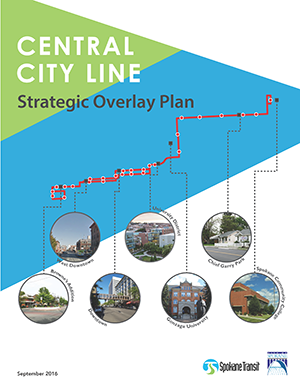 As part of ongoing planning for the Central City Line (CCL), the City of Spokane and STA developed a Strategic Overlay Plan to identify transit-supported economic development opportunities and land use policy changes. The plan examines a range of potential policy changes aimed at increasing ridership, maximizing economic opportunity, and helping to catalyze transit-supported development around the CCL. The process gave stakeholders and the public an opportunity to share their priorities and weigh in on these options. The plan will include recommendations for STA and City of Spokane actions to support CCL implementation and help increase the project’s competitiveness for federal funding.

The City and STA held a series of 3 public workshops over the past five months, one in each of three opportunity areas to be served by the CCL – Chief Gary Park, University District/Downtown and Browne’s Addition/West Downtown. The aim of these workshops has been to:

STA staff met with participants to gather input on station design, routing, challenges and assets of the neighborhood, particularly the connection between Browne’s and West Downtown. 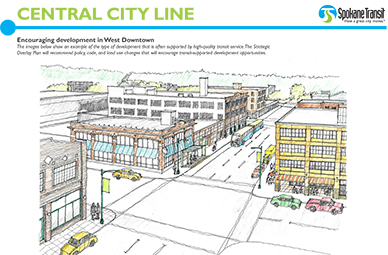 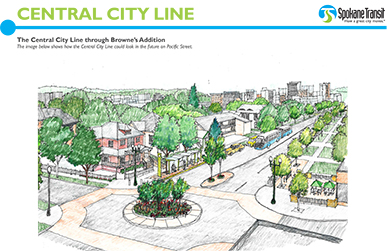 Participants expressed a desire to preserve the distinctive character of Browne’s Addition, foster small business development between the two neighborhoods while preserving affordable housing, and to leverage the major art and music festivals held in the neighborhood during the year. 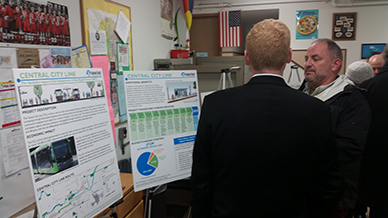 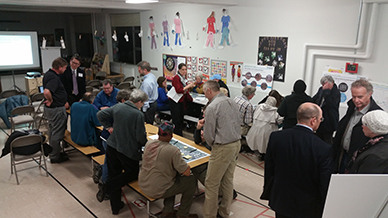 Participants contributed input on desired land uses and development opportunities created by the Central City Line in the Downtown and University District. 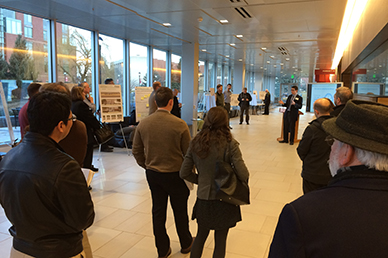 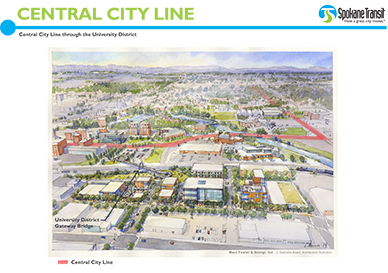 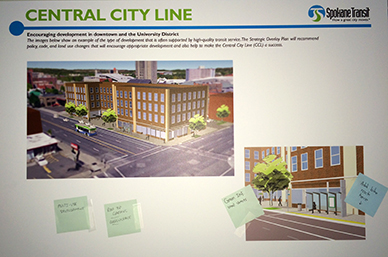 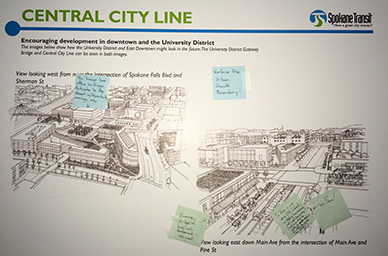 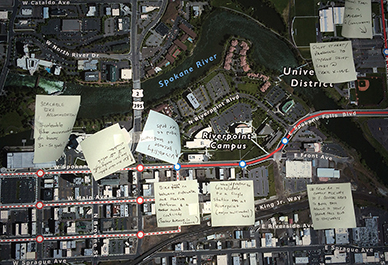 Participants identified development opportunities, transportation issues, and neighborhood desires and concerns. They gave feedback on the types of development they would like to see, including storefronts, housing, bicycle paths and curbside parking.

Existing strengths of the neighborhood identified: Parks, trails, proximity to schools and downtown 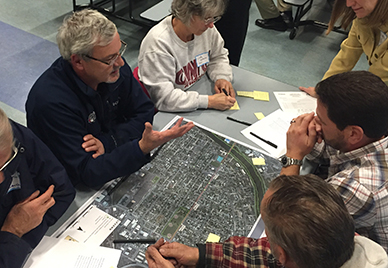 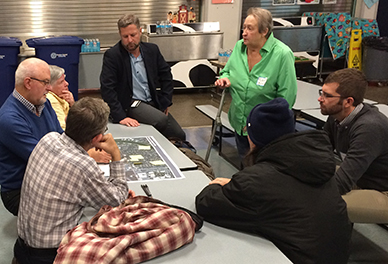