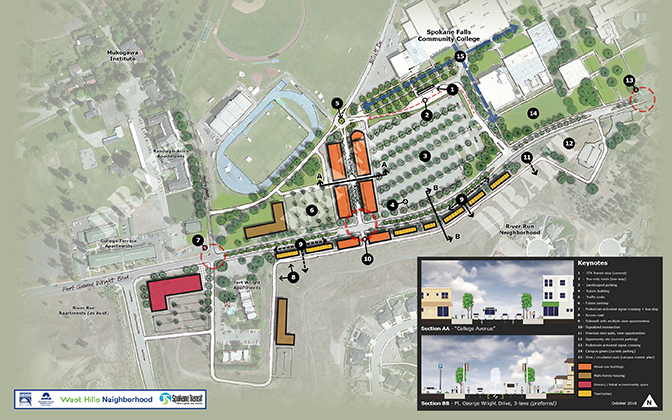 The West Hills Neighborhood Council has approved the Fort George Wright Drive Station and Corridor Plan. Next the City of Spokane Plan Commission  will hold a public hearing on the Plan on November 9, 2016 at 4:00 PM in the City Hall Council Chambers at 808 W. Spokane Falls Boulevard.

On May 17, 2016, community members met at the SFCC Student Union Building to review and refine the draft plan concepts. 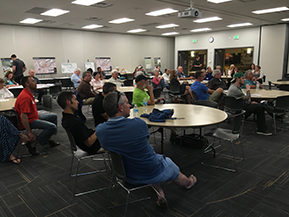 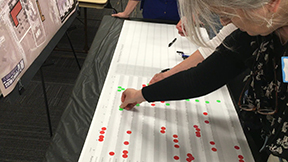 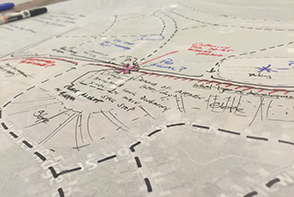 During the studio community members worked with design professionals to shape, refine and review conceptual alternatives for the future of the Fort George Wright Drive Corridor. During the workshop one concept was identified as the preferred concept. 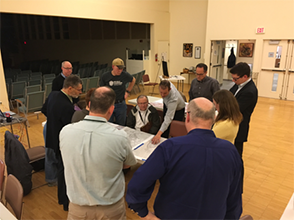 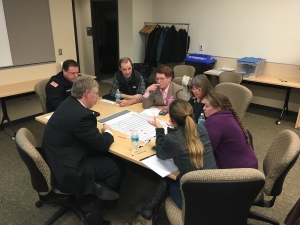 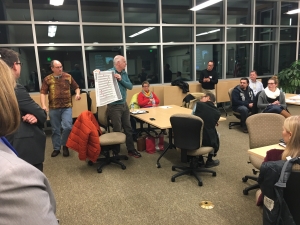 On Tuesday, January 12, 2016 approximately 28 individuals, plus agency staff and facilitators, met to introduce and begin the planning process for the Ft. George Wright Drive/SFCC corridor area. 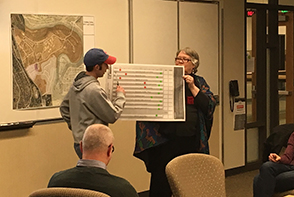 Issues identified as needing improvement: Pedestrian/bicyclist conditions, the facilitation of social interaction, a sense of safety, and provision of goods and services.

In response to requests from community members, including Spokane Falls Community College (SFCC), Spokane Transit is seeking to conduct a planning study for a transit station at Spokane Falls Community College. The West Hills Neighborhood, which SFCC is located within, was about to begin neighborhood planning.  The City of Spokane also anticipates constructing street improvements on Fort George Wright Drive in the near term future.  In order to take advantage of our shared interests in the area of Fort George Wright Drive, the West Hills Neighborhood has voted to a dedicate their City-allocated neighborhood planning money to a collaborative planning effort led by STA with the following proposed scope: 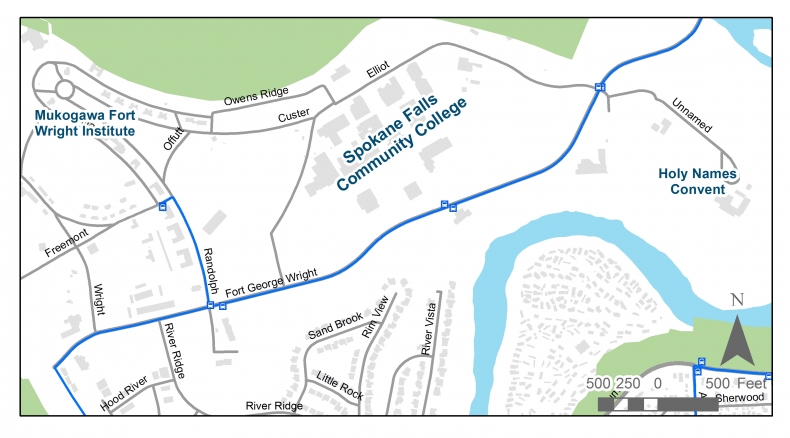